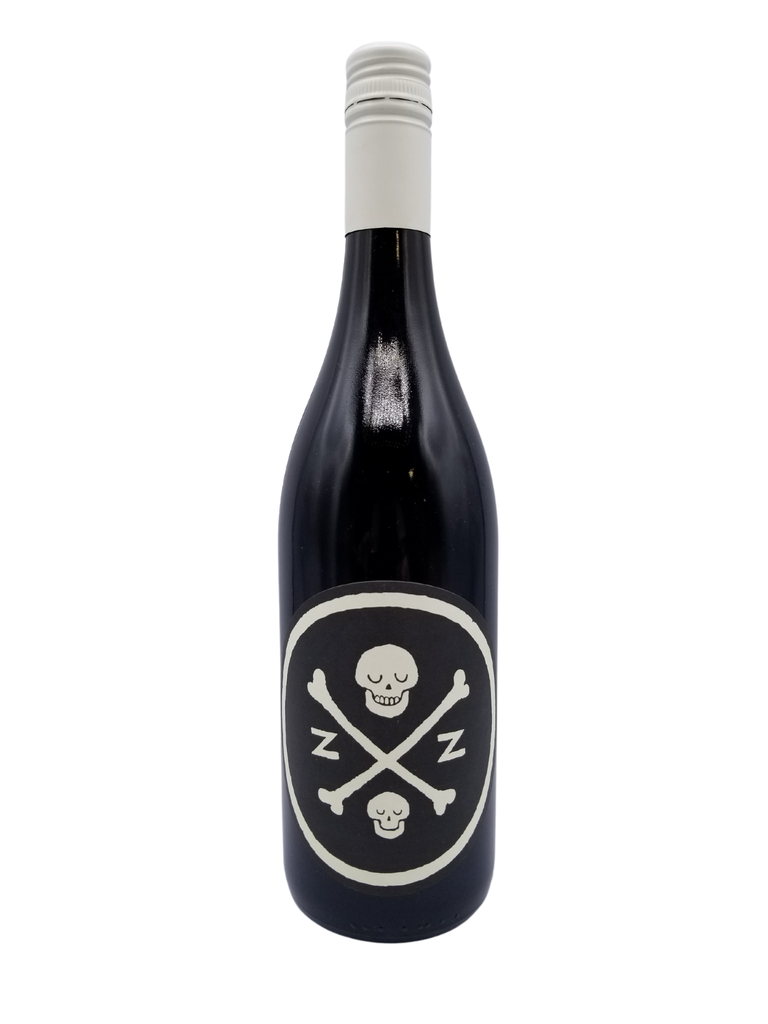 C$32.95
2 In stock
•••••
Jo wanted to make a Nouveau style Shiraz from organic grapes from Willyabrup. The  grapes are fermented whole-cluster in open-top tank, then basket- pressed. After malolactic conversion in tank, the wine is bottled, unfined,  unfiltered, and with minimal
Share this product:

Josephine Perry, winemaker and proprietor of Dormilona, has worked more vintages than most  people twice her age. What many North Americans don’t realize is the seasons are flipped in the  Southern Hemisphere. By hopping back and forth between her home in Margaret River, Western  Australia, and the Northern Hemisphere, she doubles the amount of wine she can make in a year.  Add to this the disparity between harvest times in Australia (January-February) and New  Zealand (March-April) and she sometimes even adds a third harvest. This insane work ethic has  allowed her to acquire a surreal amount of knowledge and experience.

On her travels she spent six years working in Spain. Waking up late, taking an afternoon nap,  and staying up until the early hours wasn’t exactly her style. She preferred getting up before  dawn, fitting in a swim, a run, or some surfing before the workday began. This usually meant  she’d fall asleep at the dinner table, a habit that got her the nickname Dormilona: Lazy Bones.  She decided this moniker fit her winemaking preferences perfectly – the less she has to do (i.e.  fewer manipulations) the better.

Jo wanted to make a Nouveau style Shiraz from organic grapes from Willyabrup. She harvests the  grapes early in the morning, fermented whole-cluster in open-top tank, then basket- pressed before full  dryness. After malolactic conversion in tank, and a quick settling period, the wine is bottled, unfined,  unfiltered, and with minimal Sulphur.

0 stars based on 0 reviews